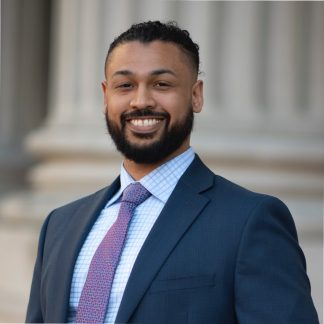 Martin Tomalka is an Associate in Debt Capital Markets at Drexel Hamilton where he provides account coverage, tracks markets, and provides analysis for Fixed Income Sales. Prior to joining Drexel Hamilton in 2022, Tomalka was an Infantryman in the United States Army. He served mostly in Germany and did a combat deployment in Afghanistan in support of Operation Enduring Freedom as a Fire Team Leader. Tomalka started his career in the Army as a M240B gunner and found his specialty in Support by Fire and Machine Gun Theory. His expertise and ability to train others propelled him to achieve the rank of Sergeant and eventually become a Weapons Squad Leader and Small Arms Master Gunner, positions typically held by more senior Non-commissioned Officers.

After his military service, Tomalka attended Columbia University, where he received a B.A. in Economics and Psychology. He holds Series 7 & 63 FINRA licenses.