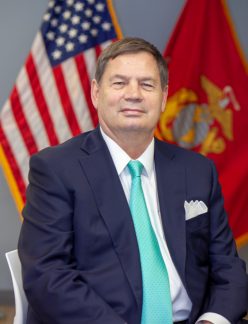 Lawrence Doll is the Chairman and Founder of Drexel Hamilton, a firm he started in 2007.  Initially, Doll achieved success as an entrepreneur in the real estate industry, where he founded both The Lawrence Doll Company, which specializes in land development, and Lawrence Doll Homes, a builder of upscale homes and townhouses.

Doll is also Chairman of the Board of United Bank, a retail and commercial banking subsidiary of United Bankshares with more than $15 billion in assets and operations in Maryland, Virginia, and the District of Columbia.